Leading up to the 1984 Olympics, after 20 years of low rankings, the coaches for the USA Judo team knew that to make a dent in the Japanese-dominated scene, they needed big change. The American Olympic fighters they trained were highly skilled. During practice, it seemed like the athletes should be able to beat most of the fighters from other countries. But when the US team brought their skills to the Olympic stage, they failed out more quickly than the coaches could explain.

They decided to try a new approach by hiring 7th degree black belt and former educator George Hamm specifically to develop a new mental preparation training model. Their reason for banking on George was simple – in addition to being a Master Instructor and being heavily formally educated, he was primarily a sports hypnotherapist with a new approach that had been proven to work. 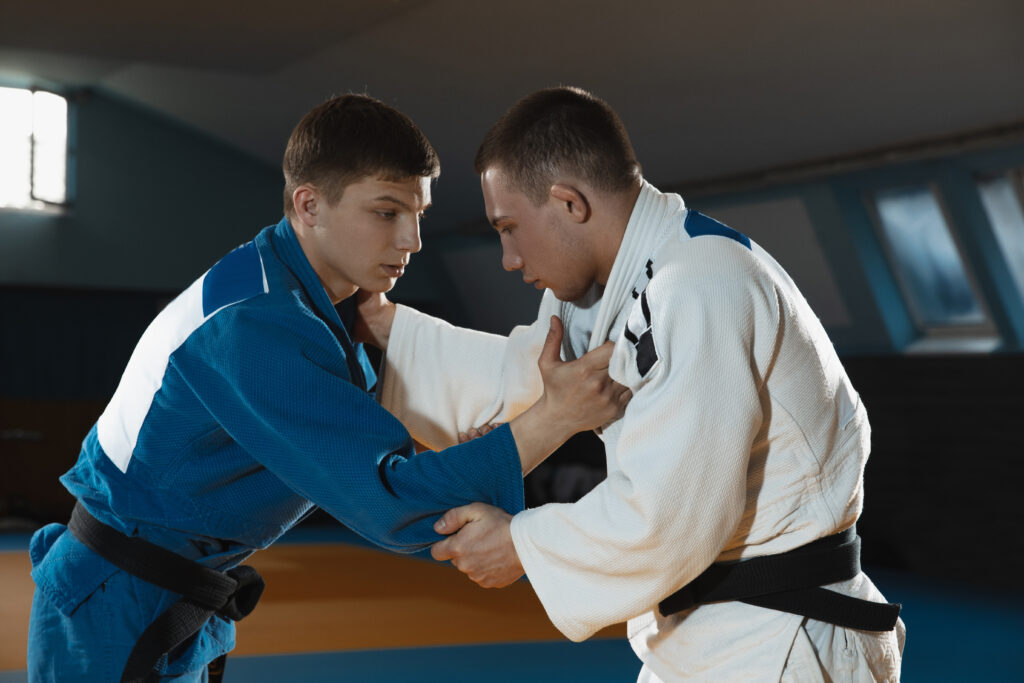 Hamm observed the abilities of the US Judo team, saw that they were capable enough to be ranking higher, and decided to try a demonstration. He found a Japanese martial artist who had NEVER trained in Judo before and brought him to practice. Secretly, he showed the young man a few basic moves, explained the rules and put him straightaway into the ring to fight the team’s best Olympic athlete.

While the American fought the untrained Judo artist, his coaches noticed the difference in performance – it was a replay of the former Olympic games as the American fighter lost strength and ability, giving a landslide victory to the young Japanese man.

It was clear that there was only one reason the US fighter lost…he gave up the match subconsciously before even starting, the moment he realized his opponent was from Japan.

Hamm went on to train the team with his proven mental programming techniques, leaning heavily on hypnotherapy. In the Cinderella year of 1984, the US Judo team came out of nowhere to take the silver medal in the half-middleweight class and the bronze in two other divisions. The US team had learned their most valuable lesson –  the formula to winning was in their minds.

This story happens in athletics and every other area of life.

Your kid has been training all season, making winning moves for their team like crazy, but when it gets to the championship playoffs, they just seem like they are off their game. It happens in sales, it happens in business, in interpersonal relationships, with learning and testing, with personal financial growth and pretty much anywhere the human mind can come up with some good reason that success may not happen.

Ourselves, our partners, our children, our employees, our teammates…how often does failure happen simply because in our minds, we subconsciously think there’s enough reason for us to not succeed?

George Hamm found the solution to this quandary as he experimented with the power of the mind, and he knew hypnotherapy was the fastest way to level up his athletes, but his strategy works for anything. It works for sales, business success, for test-taking, for learning, for any kind of emotional change and pretty much anything you might desire to succeed in.

Hamm’s athletes succeeded because, as he liked to put it, he was “Teaching the other 90% of the mind.”

You’ve probably heard the statistic before that human beings consciously use only 10% of our brains. The other 90%, the subconscious, is constantly processing and managing memories, feelings, involuntary body functions and new information coming into the mind.

An exaggerated example of this might be that you walk into a room wearing a grey shirt and a co-worker says to you, “I like your yellow shirt.” Most likely, the conscious part of your brain will immediately reject this thought and “filter” it away from your subconscious mind since you already understand you are wearing grey. If you didn’t use your filter, say you didn’t consciously understand colors for some reason, you would be highly suggestible to the yellow shirt idea from your color-challenged friend.

What we don’t filter away from the subconscious goes inside, adding to the program of how that 90% behaves. That programmed information functions on autoplay for our success, our failure or our mediocrity. 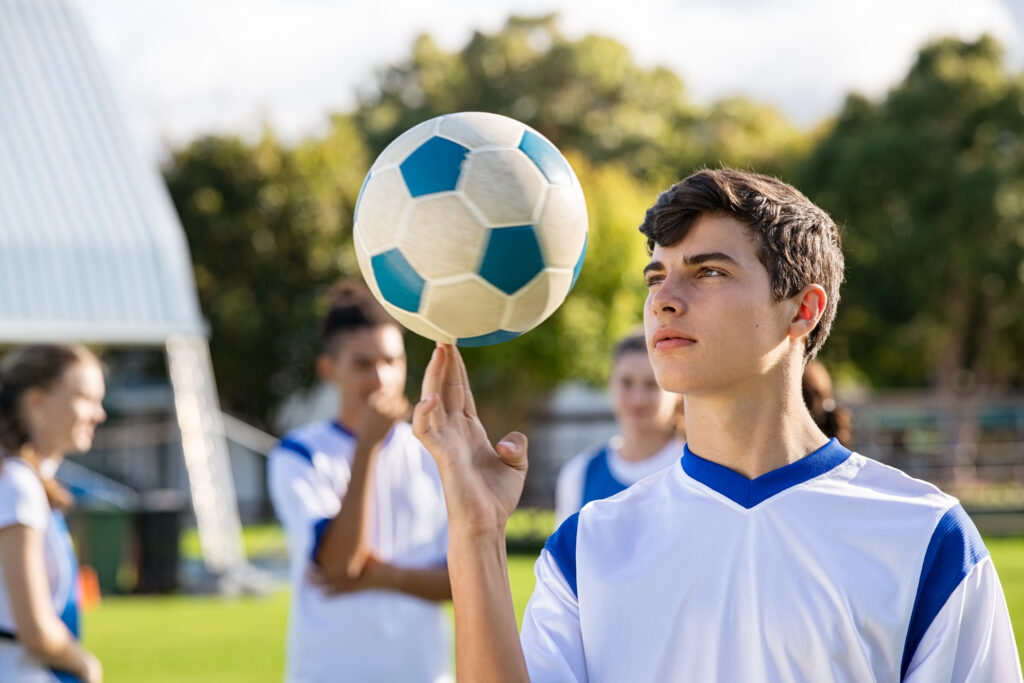 What does that have to do with the possibility of future success? Everything. Our conscious minds are fallible, and when things are not as cut and dry as grey and yellow, they let a lot of things pass to the subconscious through the filter that probably shouldn’t. You can see how a teacher or parent tell a child, “That was stupid”, can equate to that child beginning to believe that they are in fact stupid, changing how their program operates.

We even program ourselves. Do you know someone who’s constant saying is, “I always lose my keys!”? They probably always do.

What do you think happens when someone says they are fat? Ugly? Stupid? Clumsy? Can never get ahead? Are never picked first? That they mess up under pressure? Never the top sales agent? You guessed it. They are programming their subconscious minds to give them very specific outcomes.

Our environments, our socioeconomic situations, our opportunities, our levels of intelligence, etc., may be different…but what really gives us a winning edge and sets us apart from others in success is how we are mentally programmed.

For a person who has had failure or mediocrity as their general result, getting the subconscious mind to spit out success requires directing it to believe differently. We might tell the conscious mind that we can do better, but if there have been years of programming screaming mediocrity to us, our conscious minds might just filter that right out.

So how do you beat this conundrum quickly? You weaken the filter line and speak directly to the subconscious mind.

1) When emotions are heightened, such as in the case of the child who probably felt sad or hurt or angry when they were told that what they did was stupid or

2) During deeper states of consciousness, such as hypnotherapy, EMDR or psychedelic drug trips.

Modern hypnotherapy isn’t about stage shows or silly swinging watches. It’s about being able to access your imagination and utilize the most powerful part of your mind to harness permanent, positive change. Hypnotherapy has been proven to have quick and measurable results, yes for athlete success, but also for pretty much any type of success you could hope to have.

The changes made to the subconscious mind in hypnotherapy can’t help but spill out into real life. They did for George Hamm’s Olympic athletes, they do for the clients I work with and they have for me. I have personally loved learning that I can have different feelings and abilities than I ever thought possible for me specifically, and it’s my great passion to teach the same process to others.

So what does success look like in 2022 for you? What do you need for your sports teams, your work teams, your family, your income, and everything else to have a winning year? Maybe it’s time to make a plan to change your mind.

If you are looking to learn more about hypnotherapy or would like to make an appointment, visit truenorthmindmanagement.com, call or text Erin at 435-429-2560 or email erin@balancedmodernhypnotherapy.com.

See more about how we can help you on our Symptoms page.